Back in the room 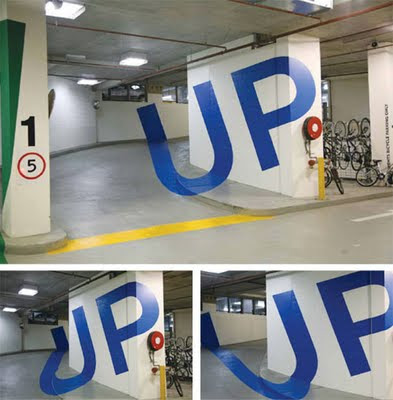 Sorry about the recent vanishing act, just been plain old busy and what not.... Here's the last couple of shows from the 5th and 12th of April. There was no show on March 29th due to illness.

050410pt1, 050410pt2, 120410pt1, 120410pt2
Far, far too many tunes to mention so I'll not even bother trying, suffice to say it's the usual formula of beats, breaks and buffoonery including a few brand new, quality hip hop tracks . Personnel wise, Super Duper YTS Reviewer Joelly-D is currently AWOL which, after a promising initial 2 weeks of shall we say unique mp3 reviews is a touch bothersome. He will of course be permitted to continue on his placement assuming he has a reasonable excuse.

Also, if you haven't already, have a gander at the slowly taking shape thebottomlesscrates.com where you now find a chatbox that is open to abuse and generally only attended in show time, a listen live link and a pair of flash decks you can mess around with... None of this is the finished article mind so don't be tutting and rolling your eyes at us. Kudos to the good doctor for putting the hours in at the HTML grindstone...

Btw, the photos are of the Eureka Tower Car Park in Melbourne, there is a new Sociopath track on the first show and they're Australian so there's a very tenuous link which sort of excuses me using them. 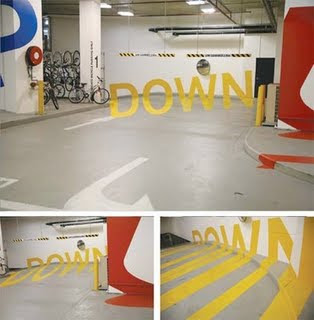